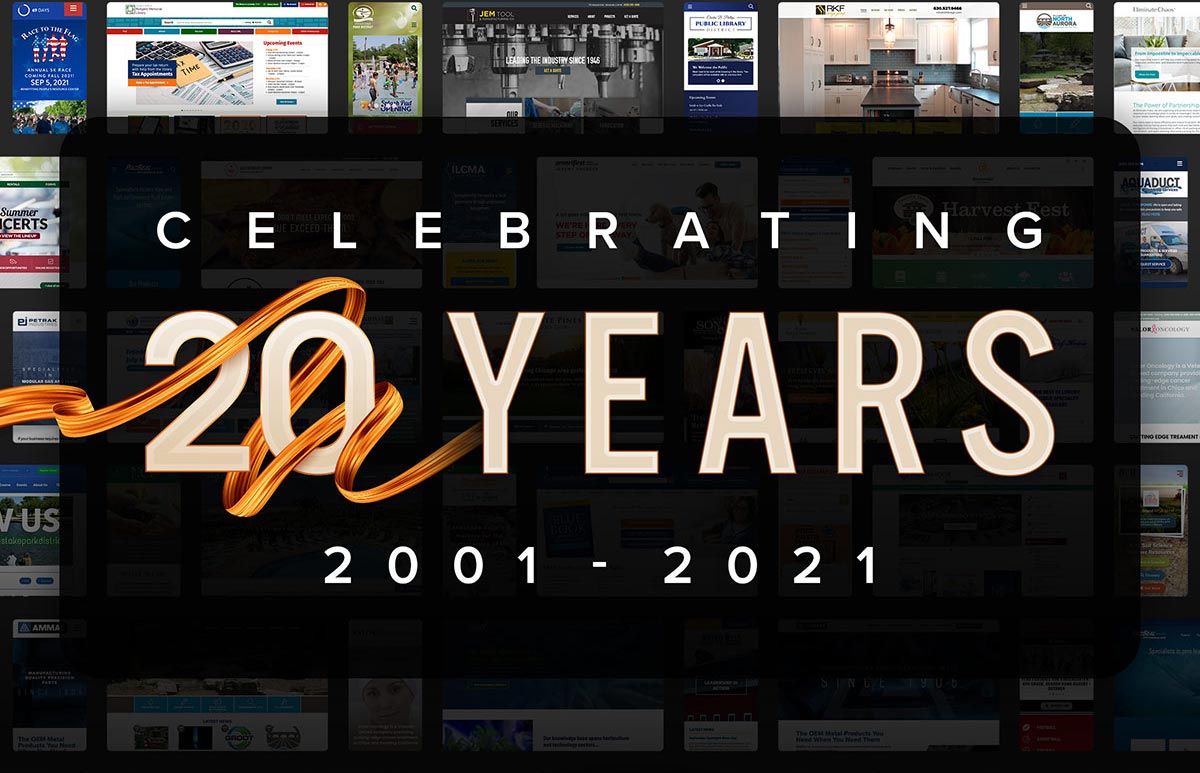 Weblinx operates more than 1,000 websites and digital marketing programs for business, non-profit and government initiatives. With always increasing talent and resources, it remains a renowned leader of web communication and technology.

The company is a pillar of community support throughout Chicagoland. Weblinx is an active member of several chambers of commerce and associations, supporting our communities’ quality of life. We believe in and contribute to various organizations. We donate time and resources to assist in the betterment of everyone by providing service and support to worthwhile projects, including the Weblinx Scholarship at Waubonsee Community College.

Web design and digital marketing firm Weblinx is the lifelong dream made real by Andy Clements.

Clements had been destined to develop websites: Raised on computers, he created his first website at the age of fourteen. While only a senior in high school, he began a business enterprise and started Designed by Clements.

Clements’ ambitions continued to gain color and clarity: He would surround himself with a specialized team of visionary designers and marketing professionals with extraordinary passion and creativity. The company incorporated and changed its name to Weblinx Incorporated in 2001 while adding the personnel who could accommodate its growth.

As more clients reward its talent with contracts, Weblinx is still expanding its team of gifted professionals to prove that when inspiration and imagination collide, anything can indeed be possible.